Write buffer to the file specified by fd.

offset determines the part of the buffer to be written, and length is an integer specifying the number of bytes to write.

position refers to the offset from the beginning of the file where this data should be written. If typeof position !== 'number', the data will be written at the current position. See pwrite(2).

The callback will be given three arguments (err, bytesWritten, buffer) where bytesWritten specifies how many bytes were written from buffer.

If this method is invoked as its util.promisify()ed version, it returns a promise for an Object with bytesWritten and buffer properties.

It is unsafe to use fs.write() multiple times on the same file without waiting for the callback. For this scenario, fs.createWriteStream() is recommended.

On Linux, positional writes don't work when the file is opened in append mode. The kernel ignores the position argument and always appends the data to the end of the file. 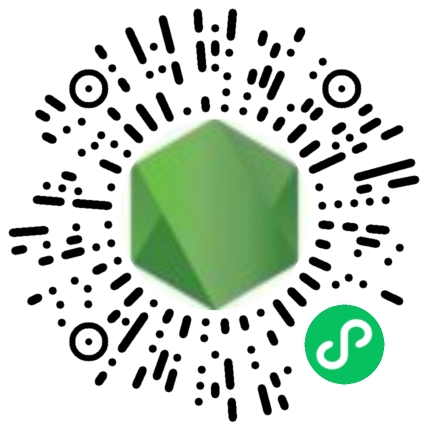